Do you know that sinkholes can also happen in natural environments?

I know what you are thinking but this a picture of recent discoveries of natural sinkhole in China.

We are familiar with the term sinkhole in a modern world; where there’s a large gap suddenly appear on roads. However sinkhole also can happen in natural environment just like one natural sinkhole recently discovered in China measuring 630 feet deep.

A team of Chinese scientist made the discovery on 6 May 2022 in Leye County in south China’s Guangxi Zhuang Autonomous Region.

Deeper in the sinkhole, they found 3 big caves as well as an ancient primitive forest with some tree measuring 131 feet tall (40m).

“This is cool news,” said George Veni, the executive director of the National Cave and Karst Research Institute (NCKRI) in the U.S., and an international expert on caves.

According to Veni, its no surprise of the discovery as southern China is a home to karst landscape. Karts landscape is prone to dramatic sinkholes. It is formed primarily by the dissolution of bedrock which will give way to such sinkholes.

This happen when water run in the underground and picks up carbon dioxide turning the water acidic.

When the acidic water flows through cracks, it will open up spaces behind which eventually become big enough over time, opening up such sinkholes.

Deepest sinkhole in the world: Xiaozhai Tiankeng in China. IMAGE: Places and Places

This new discovery brings the number of sinkholes in Leye County to 30, according to Xinhua.  According to China Daily, the same researchers have previously discovered dozens of sinkholes in Northwest China’s Shaanxi province and a cluster of interconnected sinkholes in Guangxi.

“I wouldn’t be surprised to know that there are species found in these caves that have never been reported or described by science until now,” said expedition leader Chen Lixin.

COVID-19 Can Make Your Penis Shrink and Become Smaller

COVID-19 Can Make Your Penis Shrink and Become Smaller 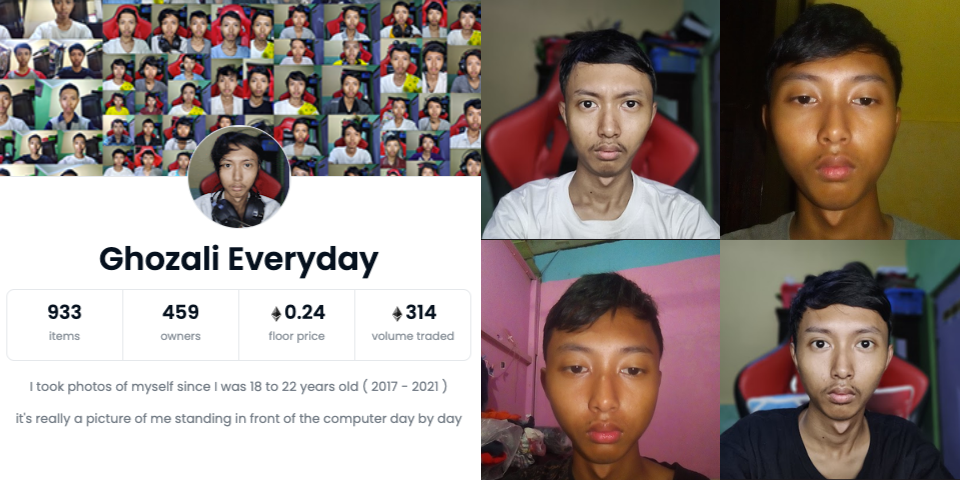 Abegemok covers everything about trending news, crypto, money, bringing you the latest news in the market and having fun in between.

View all posts by Abegemok →